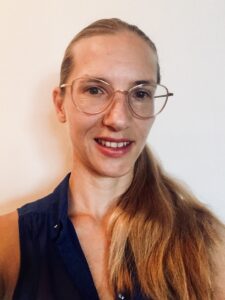 “My name is Aurélie Fischer-Vincent.

Coming from a French and German family, I discovered my passion for education and the cognitive development of the child when I became a mother. Having started in the European Transport Research field after European policy studies, I became a certified nanny and then German teacher in Lyon France. In Houston since 2 years now, I am happy to share the pleasure of accompanying small children at the German International School of Houston.” 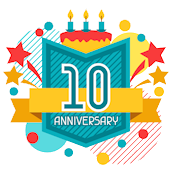